In Costa Rica, if you want a heavenly vacation, you want to go to Drake Bay. It’s perfect for nature lovers, sport fishing and those who just want to relax. Osa Peninsula, where Drake Bay is located, has the natural grace and beauty of the rainforests where wildlife still reins king. All of this makes the region a perfectly beautiful gem of Costa Rica. Even National Geographic Magazine has declared the Osa Peninsula one of the planet’s most biologically fruitful areas. Consequently, Drake Bay and the entire peninsula have a distinction as the top spot in Costa Rica for eco-tourism.

The Osa Peninsula is secluded in Costa Rica’s southern pacific coast and is truly a wonderland of nature.  Endangered birds and other animals can be found within this peninsula, including the Scarlet Macaw, puma and jaguar. Corcovado National Park also occupies the peninsula, with the largest area of tropical rainforest lowlands in Central America. This park houses one of the tallest rainforests on earth.

Sport Fishing is not the only thing to do in Drake Bay. Additional activities include:

There are many great activities that can be enjoyed by the whole family – but Costa Rica’s Drake Bay ocean sport fishing is superb! 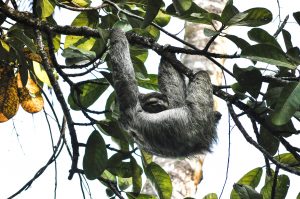 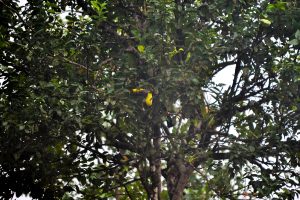 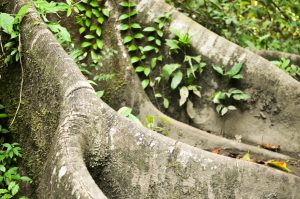 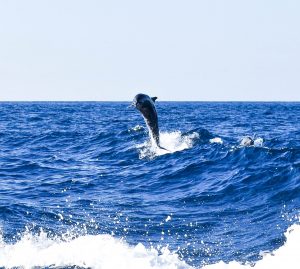 Video of thousands of dolphin swimming along the Reel Escape offshore